A relatively old company in group building terms – Fraemohs has been going since 1968. They peaked in the late 1970s and through the 1980s, slowing down for a variety of reasons during the 1990s and early 2000s. Under new management, Fraemohs is well on its way to claiming the iconic status it once enjoyed.

Its management team have put in a heck of  lot of hard work behind the scenes. Processes have been improved, efficiencies and investments made. Entirely necessary to remain competitive in what has been a pivotal time in post-earthquake Christchurch, where liquidated building companies are commonplace. 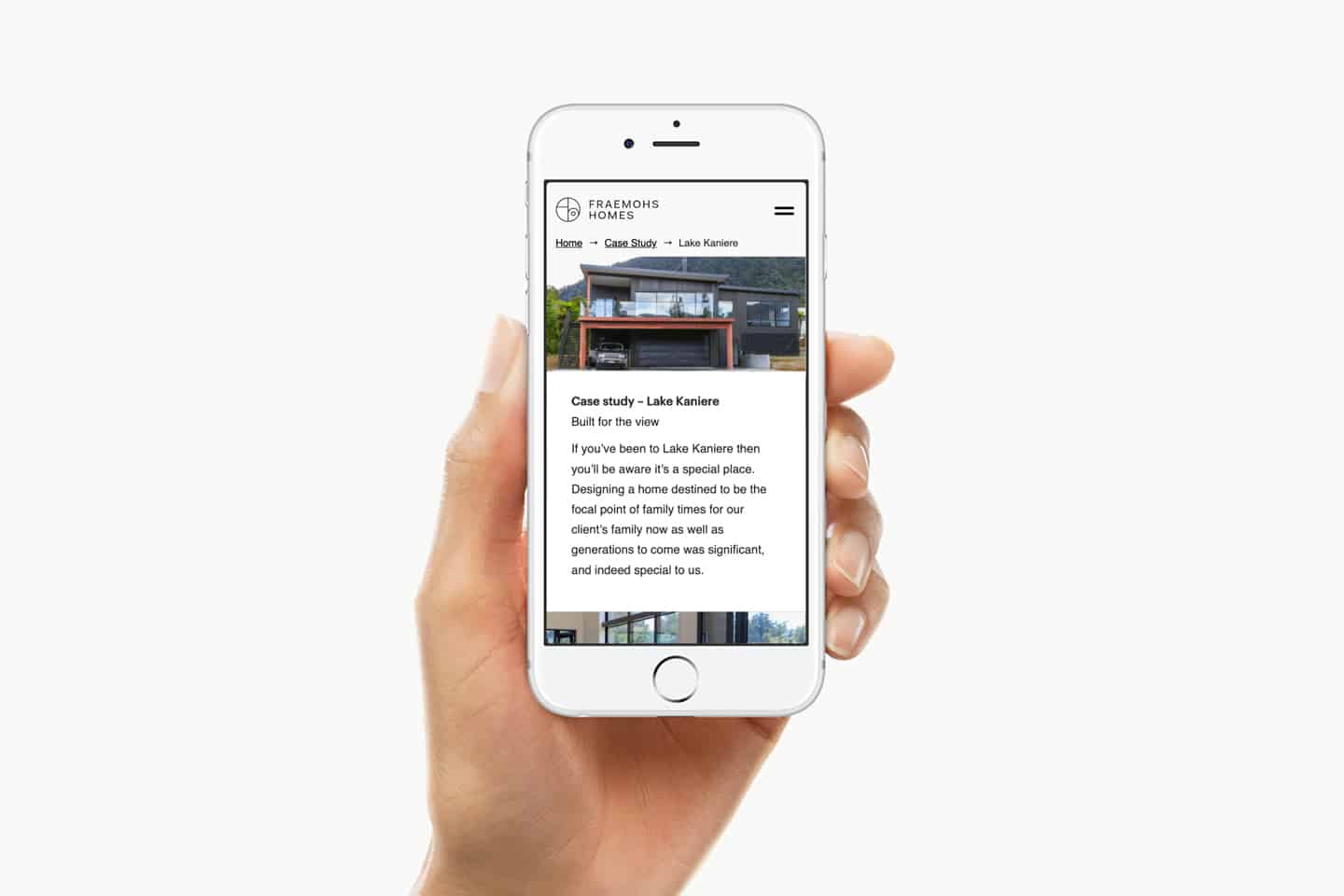 Our involvement with Fraemohs started late in 2015. The management team were neck deep in the aforementioned work of improving their internal processes, whilst managing the builds which were paying the bills as well as trying to find new ones. Marketing had gone by the wayside, and the marketing they were doing wasn’t really working. Fertile conditions for us to go in and do our thing.

Since Matterhorn came onboard as our digital partner, our 48 year old company has been transformed into a well oiled digital marketing machine. We finally got the website we wanted. And on the back of SEO, Adwords, and our Facebook page which Matterhorn do for us, it’s bringing in 11 times the traffic it was previously each month. 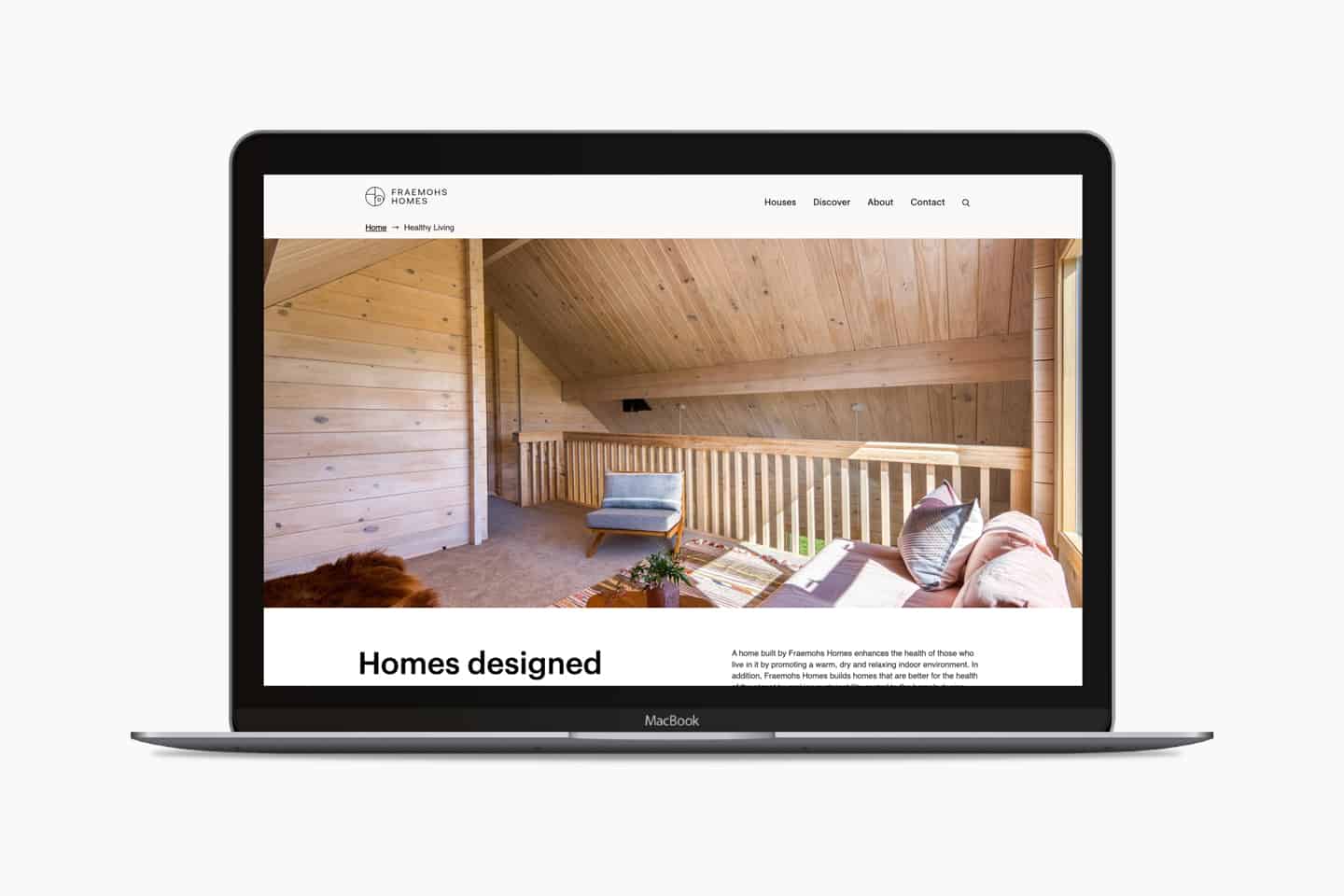 Five years on and it’s 20 – 30 times the monthly traffic coming in than when we first began. Besides bringing in the traffic through SEO and Google Ads, we look after things like conversion optimisation, their social media, photography, videography, copywriting, brand identity, print advertising and more. 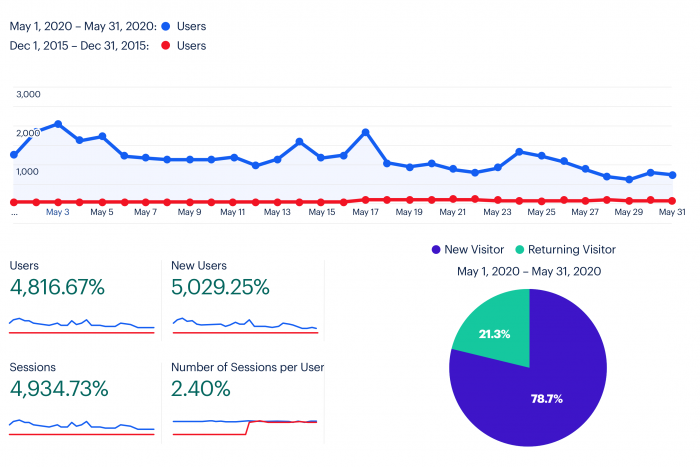 We have produced renders for property marketing by architectural visualisation. The renders have contributed to a significant increase in enquiries and sales on house plans. Below is an example of one of our renders. 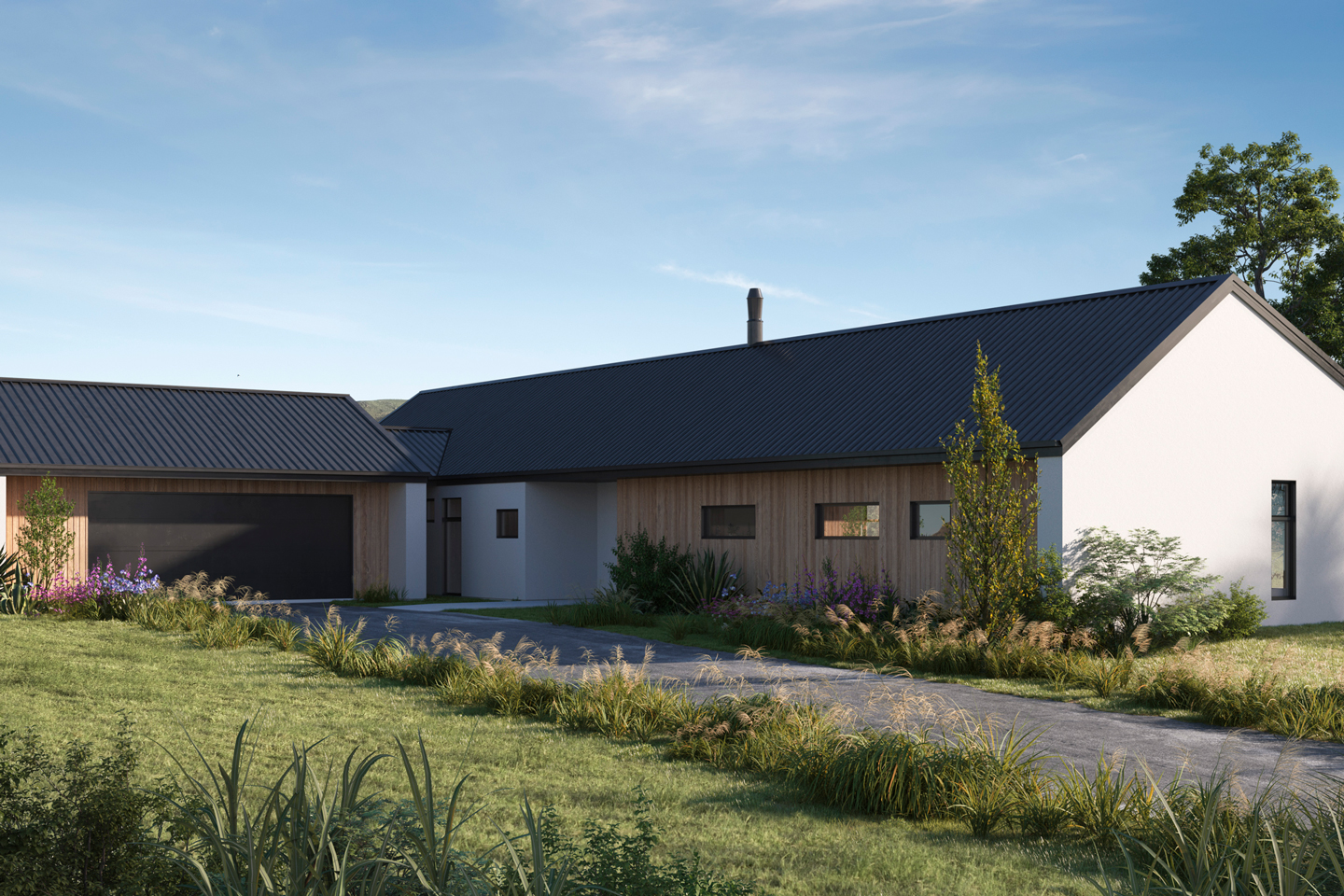 Work - CFA for the National University of Singapore